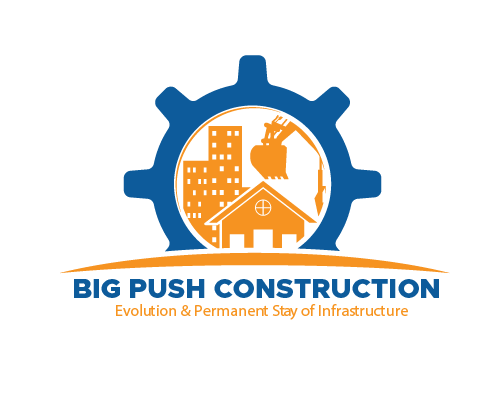 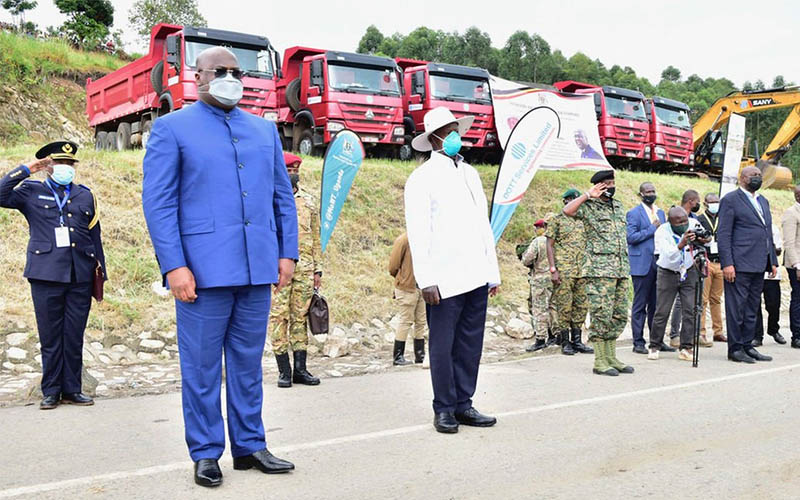 The governments of Uganda and the Democratic Republic of Congo (DRC) have broken ground on the first of three roads that will connect their two countries.

The ceremony was held last week, and attended by President Yoweri Museveni of Uganda and Felix Tshisekedi, the president of the DRC.

Tshisekedi commented: ““I thank President Museveni for this initiative because it caters for the idea of the integration of our countries. As brothers, instead of looking to build walls, it is better to build bridges.”

The roads, which were approved by Uganda’s cabinet in October last year, are expected to cost around $330m. Each government will contribute 20% of the cost, and the remainder will be raised  by Dott Services, a Kampala-based infrastructure developer and contractor.

Altogether, the roads will have a length of 223km.

The first will run between the border town of Mpondwe in Uganda, where the ceremony was held, 80km northwest to Beni in the DRC.

The second will be entirely in the DRC, and will run 89km between Bunagana on the Ugandan border and the port of Goma on the northern shore of Lake Kivu.

The third will extend Beni road 54km south to the important commercial centre of Butemboa, which has a population of around 600,000.

All three projects were the subject of an intergovernmental agreement signed in Entebbe, Uganda, on 27 May.

The leaders said in their communiqué that they expected the roads to make a “tremendous” change to trade relations between the two countries, and accelerate their socio-economic development. The DRC is Uganda’s fourth largest trading partner behind the UAE, South Sudan and Kenya.

It may also improve the control of the countries’ security forces in the area, parts of which are occupied by armed groups such as the Allied Democratic Forces, which has been active in both countries.

The East African newspaper commented that the roads were expected to double trade volumes between the two countries. In 2018, Uganda’s exports to the DRC amounted to $532m, mainly made up of agricultural products. Its imports consisted mainly of minerals and fuel.

Image: President Museveni (right) and his DRC counterpart Felix Tshisekedi at the ground breaking ceremony of the roads at Mpondwe (Uganda State House) 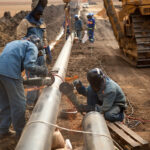 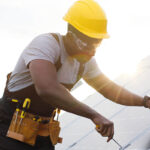 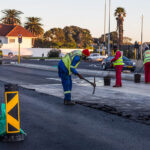 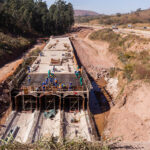 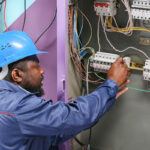 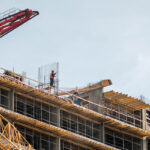